Today was the final day for the Wildland Urban Interface Conference and the morning had some interesting sessions:

It had been snowing for the last 3 days with an additional 45cm of snow on the ground – all the best for the skiing on the weekend. 🙂

Hand-thinning and pile-burning is implemented to reduce heavy fuel loading that contributes to the risk of a catastrophic wildfire, and to reduce stand density to a level that promotes a healthy and resilient ecosystem.  The district has treated 656 acres with under story fire since the program’s inception.

Chief Mike Brown and Captain Steve Alcorn took me on a visit of their Station which ran an Engine, Truck, 2 Brush Trucks, Heavy Rescue, 2 EMS Rescues, 4 Crew Buggies, snow vehicles and water craft. During the tour, they received a call for smoke in a Realtor’s Office so I got to go on the run which didnt end up being anything.

Chief Brown gave us a ride back to town via the Mt Rose Ski Resort. He just happens to be working at the resort on Saturday as Ski Patrol so will catch up again then. 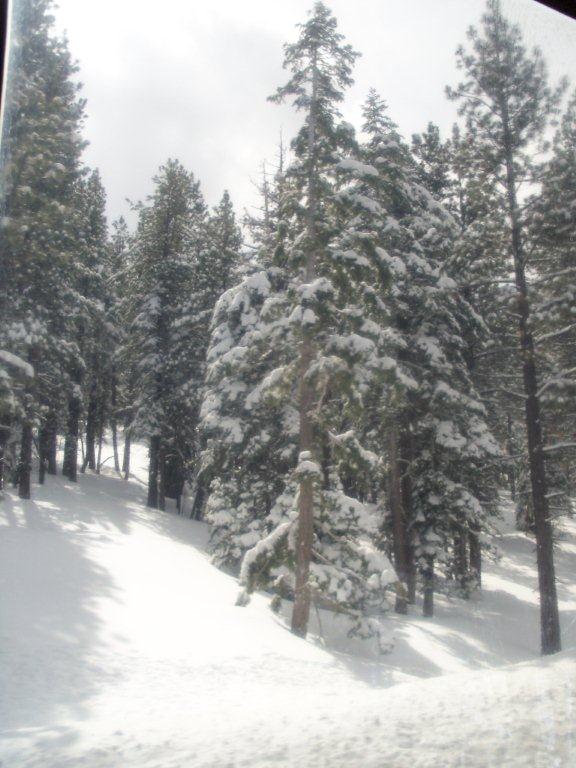