From New Planes to Old Planes at Paine Field ….

After spending a day on Thursday looking at the latest aircraft being built at Paine Field we ventured back to Paine Field but to the other end to visit the Flying Heritage Collection.

Paul Allen of Microsoft fame began acquiring and preserving these iconic warriors and workhorses, many of which are the last of their kind. Allen’s passion for aviation and history, and his awareness of the increasing rarity of original WWII aircraft, motivated him to restore these artifacts to the highest standard of authenticity and share them with the public.

We were lucky enough to be shown around by a World War II veteran (Chip Davidson) that flew many of these planes and was also stationed at Paine Field at the time. It is complicated but we met Chip through another Australian that stayed with him and his family many years ago on a Rotary exchange.

Chip took us on a very comprehensive tour of the collection and provided a detailed background of each of the aircraft. We were then taken to sample some local cuisine at the Speedway Cafe. This consisted of burgers you couldn’t climb over as well as drinks topped with “real” cream. 🙂

While we were out and about, it was time to check out a beach at Mukilteo Lighthouse Park, although the beaches aren’t what we are used to as beaches. Instead of the fine white sand we have at home, the beach is covered by small rocks. This park had a historic lighthouse and was the landing for the ferry to Whidbey Island.

One more stop for the day. Jenny and the kids wanted to get into a Costco and Chip was a member, so they got their chance. While they checked it out, I managed to grab a couple of geocaches in the car park. After they were kicked out at closing time we headed out with Chip and Joan to Chan’s Place at Woodinville for a Chinese meal.

Chip and Joans hospitality did not finish here. One of their sons is tied up with Stevens Pass ski field so after tea, he gave him a ring to see if we could be fixed up with some deals for tomorrow. We managed to get some vouchers for reduced ski hire. 🙂 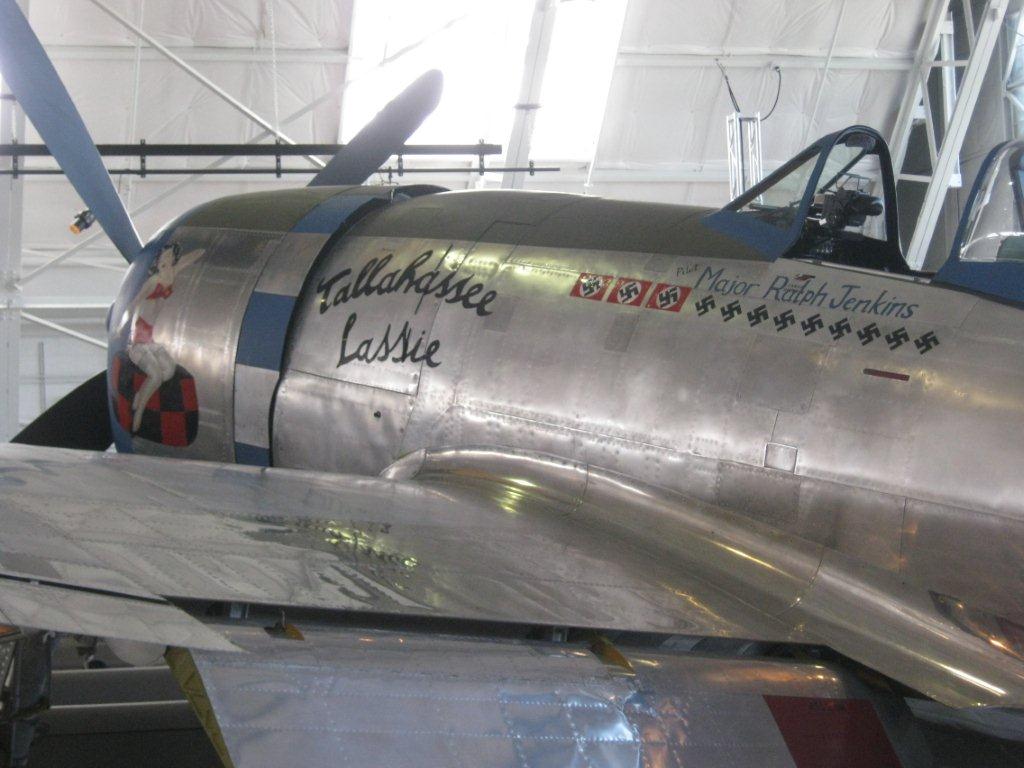 Like Loading...
This entry was posted in Family Life, Geocaching, Out and About, USA 2012. Bookmark the permalink.