With the number of trips we have done, you would think that we have the baggage gig sorted by now. At least this time we had some hand scales which made it easier. My bags were sorted in half an hour but Jenny took all the time til check out at 11am with stuff going back and forward between her two bags.

We still had a couple of hours before we needed to be at the airport so some geocaching filled in the time, before heading into Busse Woods for a picnic lunch with the leftover food we have accumulated over the last few days.

A quick fill of the rental car and it was soon dropped off and we were on the shuttle to the airport. At check in, all the bags were under the 50 lb limit but only just and the staff were friendly at the International counter for American Airlines.

I had tried to book some seats online through the Qantas website but had no luck with it error in out. Even phoned them up and they couldn’t help saying that it was dealt with at the airport. Of course, the staff at the airport couldn’t help either as it was handled by Qantas not American. She did tell us that Qantas were in the International Terminal and it could be dealt with there.

After taking the tram to the International Terminal, and walking up and down it, we couldn’t locate anything that looked like Qantas. Oh Well, we will try again in Los Angeles.

No issues getting through the TSA check but I did get a little massage on the back and legs due to the body scan showing a couple of dubious areas. I asked him to get his thumbs in deep but he didn’t oblige.

The flight to LA was overbooked which seems to be the norm in the US, with offers of $300 ftravel vouchers to fly on the next flight in an hour. We thought about it but then didn’t want to miss our connection to Australia. As it worked out we probably should have taken the offer.

On arrival at LA, we found out the fight to Sydney was delayed by 2 hours so instead of leaving at 2230 hours it would be 0030 hours. Qantas gave us a couple of meal vouchers which gave us $US50 to spend in the food court. Wish we knew this was going to happen earlier as we purchased a couple of toasted sangers when we landed. Not to worry, we still had some Panda Express and frozen yogurt.

There was another announcement of a further delay of an hour putting ou departure at 0130. Looks like we will be late back into Oz. Further complications occurred with the Melbourne flight having mechanical issues so had to return to LA and they parked up in the gate our plane was due to.

There was a wait for another gate with the plane finally getting another gate, but with refuelling and loading the plane, we didn’t get away until 0200. There is no way we will make our Adelaide flight now.

The flight was not all that full and we had two empty seats next to us which Jenny used to make her bed and grabbed around 7 hours sleep while I had my seat and managed around 6 hours of upright sleep. During the night I went for a walk to the rear of the plane and the rear section was nearly empty so I could have probably grabbed some seats for a bed there.

The flight was smooth most of the way apart from the usual turbulence as you cross the equator and then some more turbulence as the pilot manouvered around some cyclones near Fiji and Vanuatu.

The last hour was interesting with a smoke detector going off in the toilet near our seats. Flight attendants descended from all over the plane armed with extinguishers and heat detectors. They left the toilet shut while checking for heat by hand detector and all feel. It ended up being a false alarm but a bit of excitement 800 kms out over the ocean. It was caused by a woman spraying deodorant (not sure how that got through the TSA check).

It doesn’t stop there with one of the crew falling ill so we were told the plane is in quarantine until it can be cleared by authorities in Sydney. This means that all crew and passengers to remain seated until cleared.

And for something completely different, the plane couldn’t get into the gate due to a catering truck left in the way. Needless to say we were going to miss our flight to Adelaide and was placed on a later flight, as was the case with all other connecting flights. 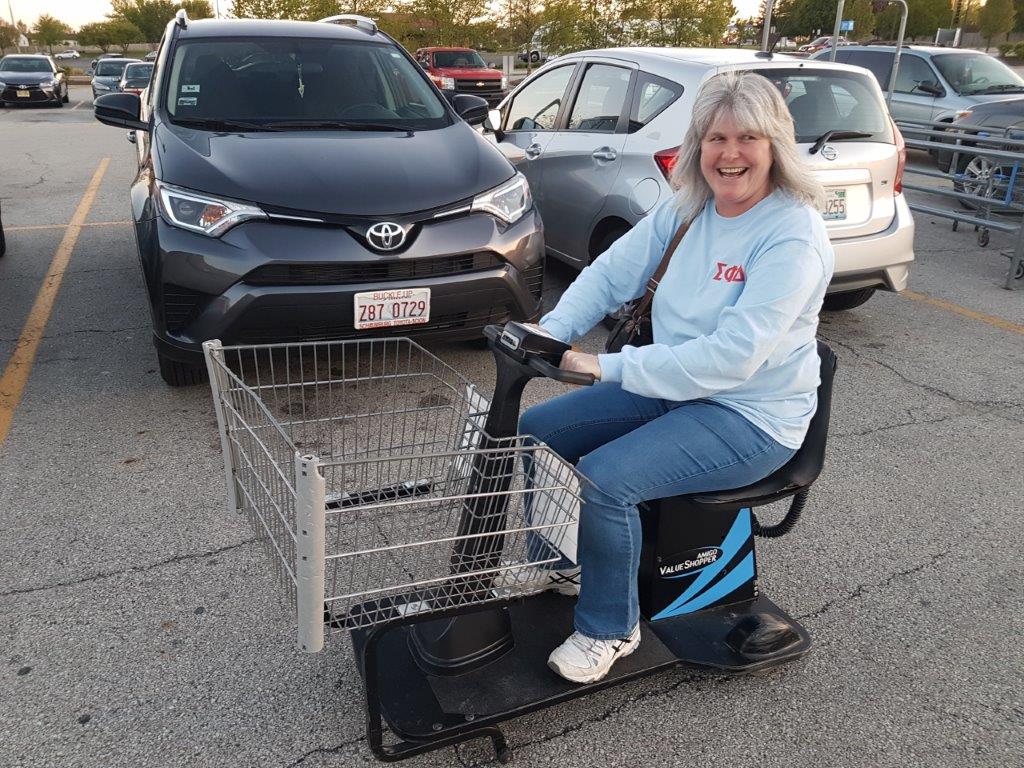