Until you’ve been on a Harley-Davidson, you haven’t been on a motorcycle …… apparently

Another cool and windy day in Chicago so today rather than wander around the streets it is road trip time. Jenny said why don’t we go to Wisconsin and I said well there is the Harley Davidson Museum there so why not. After all it is only 133 kilometres up the road.

We had been driving through flat land for miles and then we spotted a sign to ski areas. Not sure where they ski as we hadn’t even spotted something that looked like a hill let alone a mountain. Figured that they meant water skiing but after some Googling, I found one of the hills they were referring to, Wilmot Mountain. It was literally that, a small hill, that almost looked man made with a few lifts. Apparently Vail Resorts now owns it. I guess you will ski whatever you have available.

It wasn’t too hard to spot the Harley Davidson Museum arriving into Milwaukee and we must have picked a good day as it wasn’t too busy.

I haven’t been a huge fan of Harleys, having owned 1 Yamaha, 2 Suzuki’s and a Honda (still have a Suzuki ER185 and a Honda CB900) but I was impressed by the history of the Harley Davidson from humble beginnings through several bad spots and still keep going.

The museum had one of every motorbike model they ever produced or so it seemed and I took over 100 photos. What was interesting was the 80’s when the Japanese bikes were taking over sales, and the Harley style changed to mimic the Japanese bikes more. When AMF merged with Harley, the diversification was different with golf carts, boats, ski mobiles and mini bikes. Not to mention the Topper scooter produced in the 60’s. I bet not too many hard core Harley riders were aware of that.

At the end of the museum tour and just before the gift shop, there was a selection of Harleys that you could sit on. The touring bikes were comfortable but not sure about the other models particularly for long rides. It didn’t take long for orders coming in from Australia for t-shirts from the gift shop. I even bought a t-shirt and a Hawaiian shirt for myself.

I took over 100 photos today of all the bikes on show in the Museum. I have uploaded them to my Flickr account and can be see by clicking “here“.

An hour and a half drive back to Chicago and out for out Illinois Foodfest venue for tonight, the Olive Garden. Nice meals but off course way too big and you come out as full as a goog. 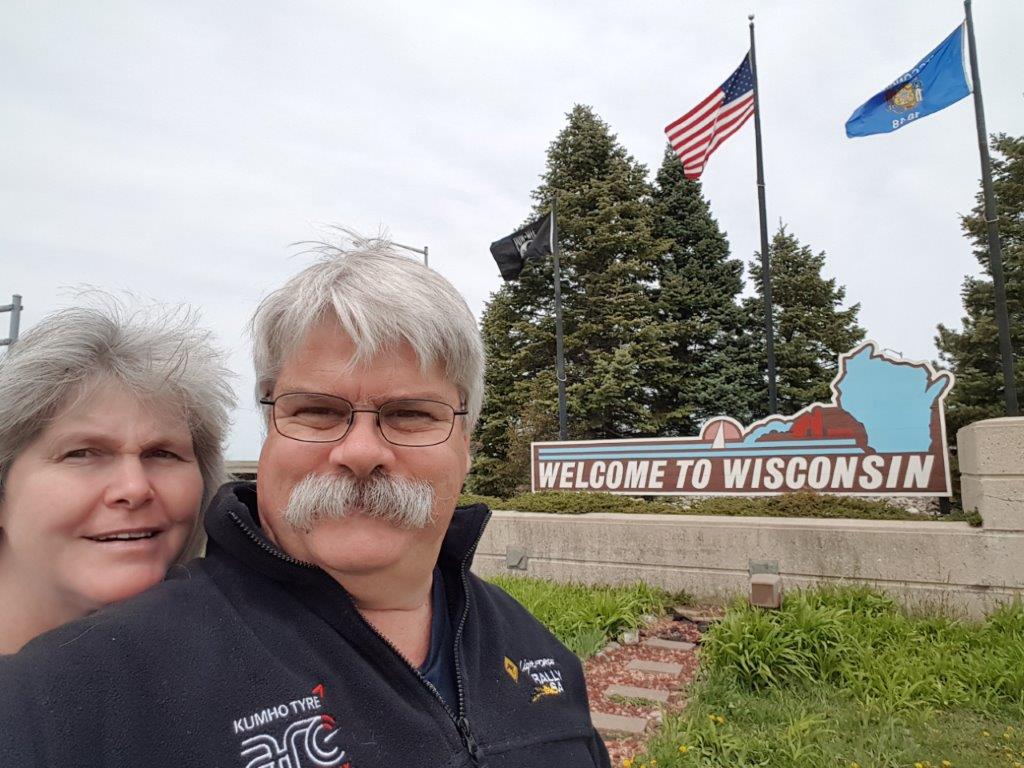