Today was a moving day. Jenny and the kids were headed to Whistler for the week and I was heading into the Hilton for the International Association of Wildland Fire conference. After a little pushing we had the car loaded and I took them into town to catch the bus to Vancouver on time.

For me it was back to the apartment for a final cleanup and load up then spend the morning doing some sightseeing before checking into the Hilton.

First stop was the locks and drawbridge on the Lake Washington canal. There is also a fish ladder here but I could only see one lonely fish – not sure where his mates were.

After watching a few boats go through the locks, I continued around to the coast and into Discovery Park. This area includes an old Army base of which some of the land has been handed to the City. Even got to check out the West Point lighthouse.

It was then time to check in to the Hilton and get the car back to the airport before 3pm. Managed it with 1 minute to spare. Caught the light rail from the airport back to Downtown. This is a funny sight with half the train filled with people and luggage just coming off flights and the other half just normal commuters getting on and off at the stops along the way.

Tonight was spent in the hotel getting ready for the conference start in the morning. 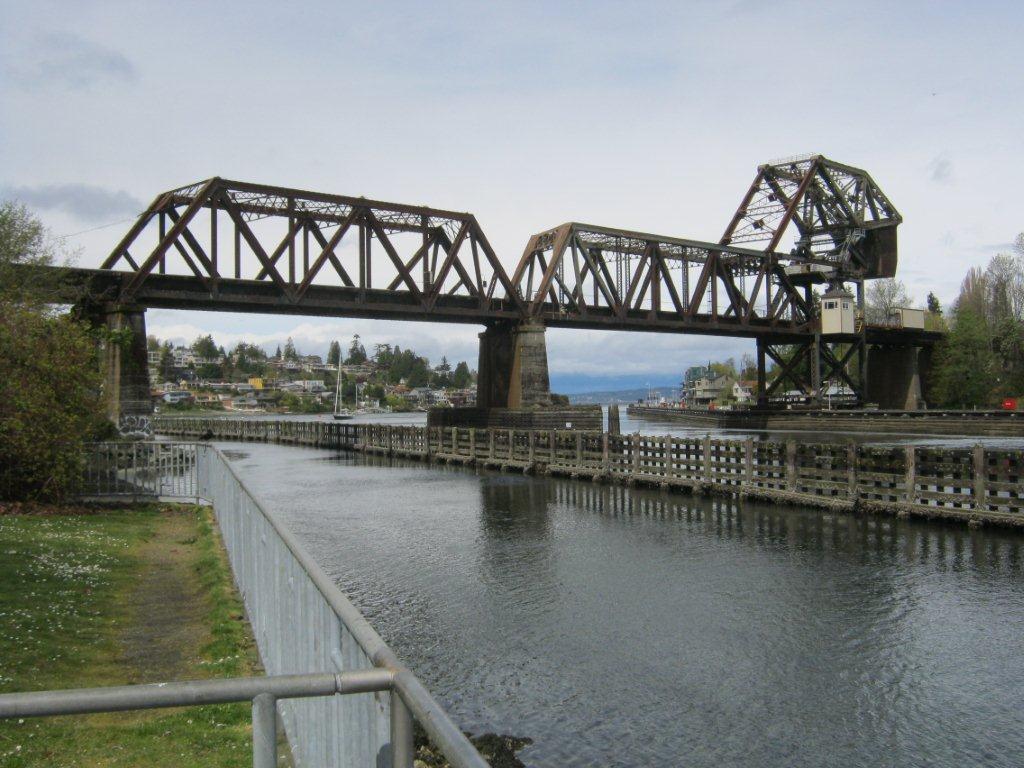