April 12 of 12 – Boeing Plant and the Freemont Troll

For our 12 of 12 this month, we were in Seattle Washington and made a visit to the Boeing Assembly Plant in Everett and then went down to Freemont to visit the Freemont Troll.

Despite leaving our digs at University Motel Suites around 1/2 later than planned (nothing unusual for us), we arrived 1/2 an hour earlier than expected for our Boeing Tour so we managed to get onto the earlier tour.

We visited this plant 20 years ago and it has expanded a lot since then and they are producing another different aircraft since then. Back in ’92, they had just begun on the Boeing 777 range and now they are now just beginning producing the Boeing 787 range. I wonder what they will be making if we come in another 20 years time. 🙂

Again it is pretty mind blowing the sheer size of this sort of operation particularly with the number of staff working in this facility (17000 at Everett) but it looked like most of them were just walking around. The kids were also suitably impressed.

Rachael would like to have one of the Boeing Business Jets to travel around in but I don’t think that is going to happen anytime soon. Also I don’t think we will be buying a 737, 747, 767, 777 or 787 anytime soon – my bank balance just wont go any where near.

The tour of the plant took 1.5 hours and of course the kids were hungry so it was lunchtime in the carpark – a bit like an American tail-gate party in the parking lot 🙂

Back inside to the Future of Flight to have a close up view of jet engines, the new composite 787 and even got inside the cockpit of a 727.

Looking across to the mountains, we were glad that we didn’t go skiing as it looked like the rain was pelting down – hopefully it hasn’t washed the snow away but with a 5m base, you wouldn’t think so.

We headed down the 99 towards Freemont but got way-laid as Jenny and the kids wanted to go into Costco but they couldnt spend any money as there are no longer visitor cards. 🙂

The temperature had dropped down to 10C as we arrived at the Freemont Troll. Jenny said “Oh it is an actual troll”. It is a sculpture that looks a bit like the Bunyip at Murray Bridge but this one doesnt move. Of course there was both a Geocache and a Munzee here to be found.

That was almost it for the day. We spent 20 minutes driving around Freemont scouting out Groundspeak only to find it about 100 metres from the Freemont Troll. We have a visit scheduled for tomorrow afternoon.

Another stop at Safeway for provisions and back to our digs. 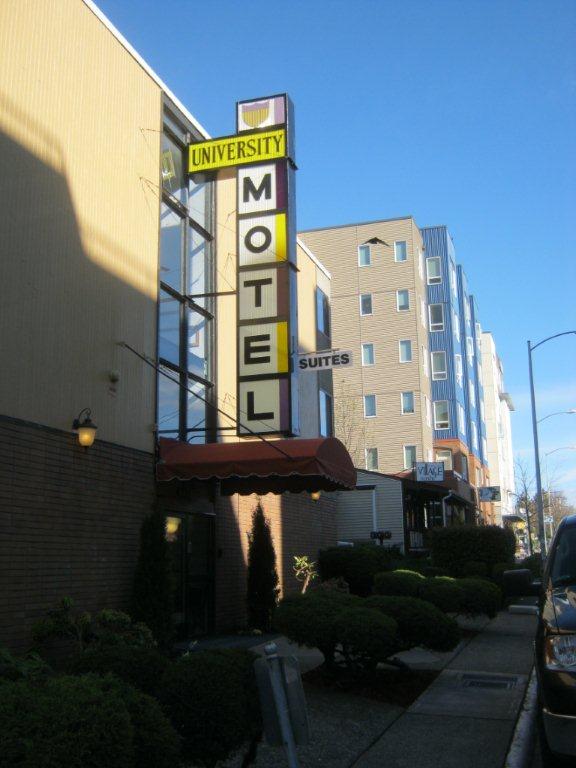