Skiing in Seattle – not today, it is shut down …

The plan today was to head east of Seattle and go skiing, however, the locals have had such a good season that they are over skiing so the resorts have all shut down for the start of the week. So no skiing today for us. 🙁 We will get out there tomorrow though. 🙂

So what to do. Why not visit Microsoft – it is only just up the road. And what a huge complex it is – it is almost a city in itself. We spent a couple of hours in the Visitor Centre even though the kids didn’t want to go there. I had to drag them out.

Next it was into Seattle to the Space Needle. Even though visibility wasn’t too good, it was still a good view from up there. Rachael wasn’t too happy going up in the external lifts to the observation area but it wasn’t too bad as we didn’t need seat belts like Disneylands Tower of Terror. Met up with a couple of college freshmen that gave us a good explanation of what was around – we are not going to have enough time to see it all.

After getting back on ground level, a quick visit to the International Fountain, REI with its internal climbing wall, mountain bike test track and park then onto Lake Union to look at the floating houses. These are actual houses that float on Lake Union. Some have been there for a long time and there are now a lot of new expensive ones as well.

Back to the Universtity Motel Suites for tea and prepare for skiing tomorrow at Snoqualmie.

Interesting fact: I have been wondering why we seem to have a lot of fire trucks with sirens around. It appears we are just 100 metres from Seattle Fire Department Station 17 and I didn’t even realise it. 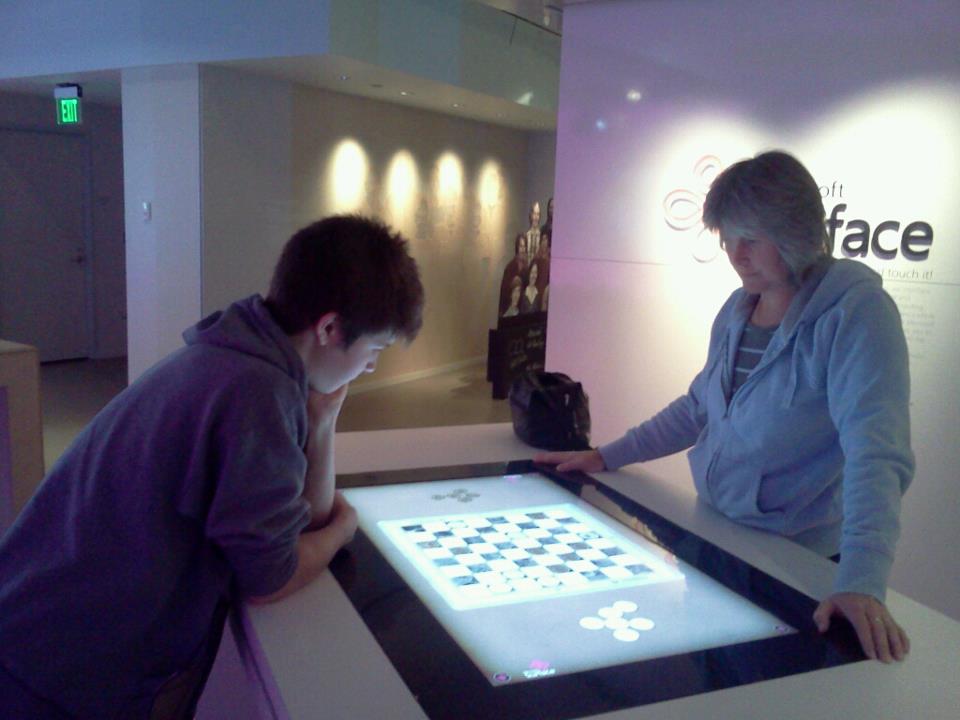 1 Response to Skiing in Seattle – not today, it is shut down …