With the first Race Meeting being postponed, it was time for a change of scenery, and we made our way down to Rum Jungle for a week.

We based ourselves at Litchfield Tourist Park with the plan of making day trips into Litchfield National Park each day. The caravan park has shady sites as well as green grass.

Although being an hour or so south of Darwin, the lack of phone coverage and wifi meant that we were also “off the grid” as well.

After setting up camp, there was still a couple of hours of daylight so it was off to Buley Rockhole to relax and see the sun set.

We are not completely off the grid with satellite television, electricity and water. We also have ants, cane toads and other bugs but they are not too annoying.

Jenny saw an advertisement for a small LED projector and said that would be good to have. I mentioned there was one in the caravan, so we set up a towel outside for a big screen and watched TV out under the awning. Camping at its best. 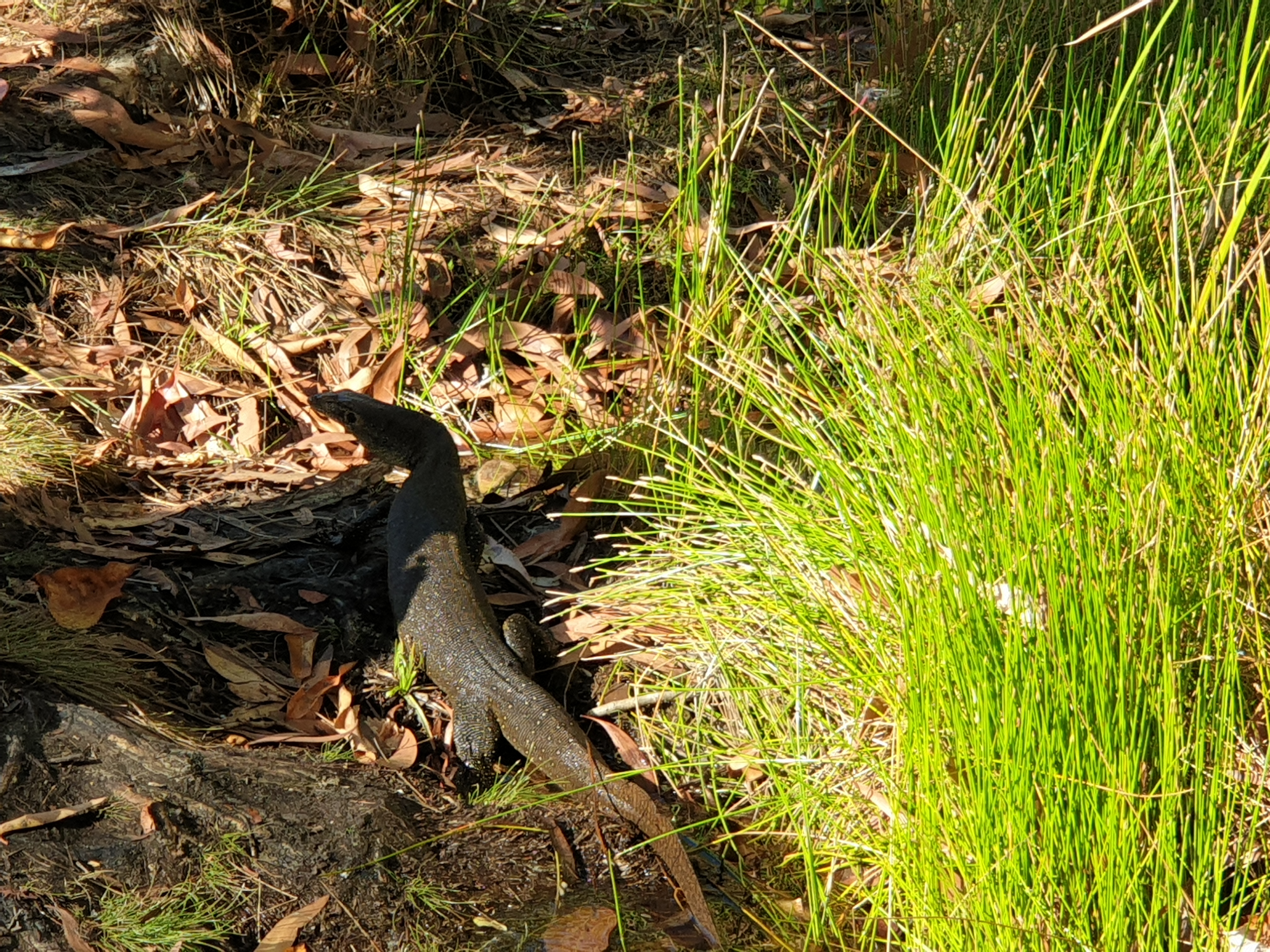