Time to break out the shorts … well nearly

In a couple of days’ time we were supposed to be on our way to Alaska, British Columbia and Washington State, but COVID-19 put an end to that idea.

A good alternative was to head to Northern Territory and Queensland provided the borders remained open.

The Taj was packed and we hit the road around 9am with a big drive of 861kms to Coober Pedy. There was a little bit of traffic through the city but once we made it to the Northern Connector is was plain sailing all the way.

A couple of quick stops for fuel and sitting on cruise control at 100 kph and we arrived at the Big4 Stuart Range Outback Resort 10 hours later.

It was still warmish, well about 18C but that was a win after a 2C start this morning. Time to take the jeans off and shorts on.

Travel restrictions are having their impact with only about 6 other vans in the Park which is normally packed. Even traffic on the Stuart Highway was light.

Don’t forget your 20c coins for the showers here. 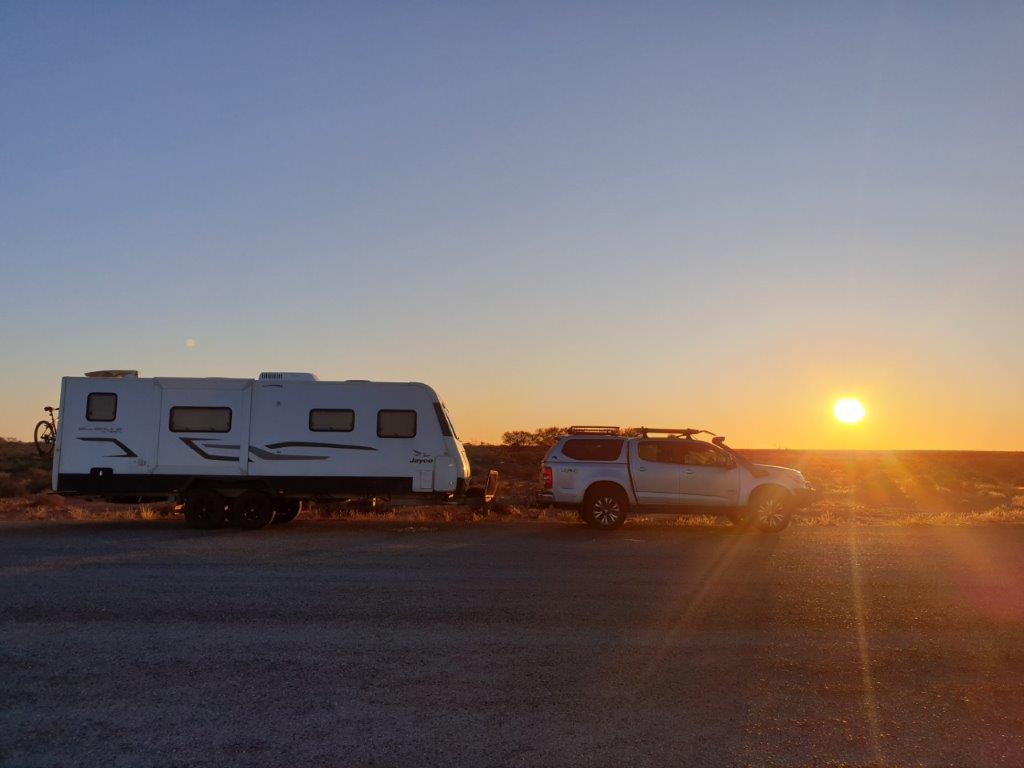